On the night Long Service medals were presented to the following volunteers:

Certificate of Commendation presented
On the 9th of October while returning home from training, volunteers came across a very distressed person attempting to jump from Wexford bridge.  The volunteers engaged with that person and managed to bring the individual to safety and summon the emergency services. The volunteers remained with the individual until the emergency services arrived and took him into care. Chathaoirleach, Cllr Michael Sheehan  presented Certificates of Commendation to the volunteers involved.

Wexford CD had a number of Instructors back to the Civil Defence College during the year for re-certification in: EFR, CFR and FAR Instructor
Clinical Audit

During 2019 Wexford had 35 applications for membership; they now have 20 new recruits in training with the Enniscorthy unit, 5 in the New Ross and Wexford units. Peter would like to welcome the new recruits into Civil Defence and wish them well with their training.

2020 we will focus on re-establishing a unit in the Ballygarret area. We will work with the existing long serving volunteers to recruit into the unit.

Mr. John Carley, Director of Services will retire in December 2019; John became Director with responsibility for Civil Defence in July 2014. John has always supported Wexford Civil Defence with the improvements of the service in Wexford. Peter has worked closely with John on a number of projects since 2016 to include

John also established a project to look at the provision of a new Headquarters for Wexford. He provided the resources to produce plans of a new building and pricing.  Wexford CD have looked at several options from a new build to purchase of a building.  Unfortunately, due to circumstances outside of his control they could not proceed at this time.  However, the project remains alive. Peter O’Connor would ask all involved to keep John’s project moving and provide a much needed permanent home for Wexford Civil Defence. 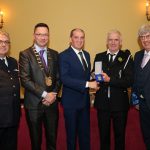 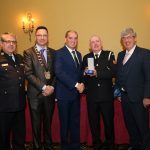 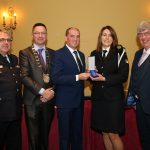 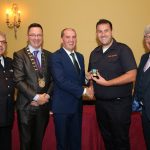 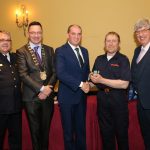 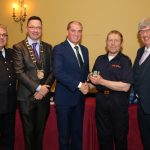 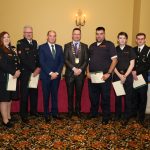 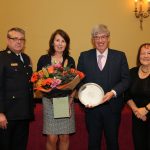 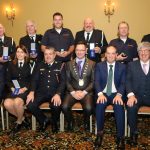 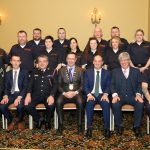 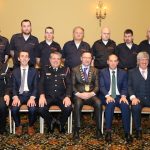 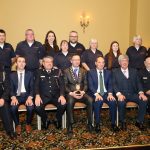 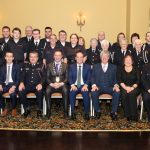