Donegal Civil Defence was activated at approximately 10pm on Tuesday night, 22nd January to provide a 4X4 Ambulance to the Inishowen  area. The mountain roads between Carndonagh and Drumfries and Grainnes Gap between Muff and Buncrana were impassable due to snow and ice.  Four Civil Defence Volunteers transported patients from affected areas to the HSE Ambulance over a 5 hour period.

The unit continued with transportation duties on Wednesday 23rd January, including the transportation of 1 Dialysis Patient and 1 Stroke Patient from affected areas to HSE Ambulances.

Donegal Civil Defence were stood down at midnight on 23rd January. 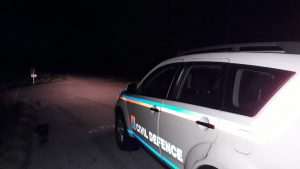 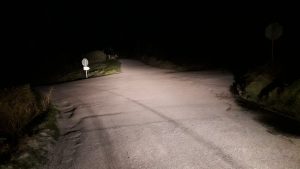